All the results for the Retro Remakes competition 2008 are now in. The coders had toiled away for months developing their remakes with 50 entries competing for six categories, it looked like being an impossible task to pick out the winners… but they managed it, overcoming such problems as the website being hacked to death and PCs crashing. So here are the results in numerical order with, er, Category 1… 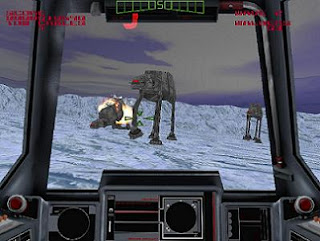 What we said (issue one):
“The graphics are a huge leap from the original’s wire frame blocky efforts, but show some rough edges-probably due to the hurriedness of the development. Sound is also impressive with some sampled voices and effects from the film itself. My only concern is that the fun is over rather quickly.”
Category 2: Games That Weren’t
http://news.retroremakes.com/2009/02/2008-competition-results-2games-that-werent/
Sigue Sigue Sputnik
http://retroremakes.com/downloads/competitions/Category2/2siguesiguesputnik_Lobo.zip 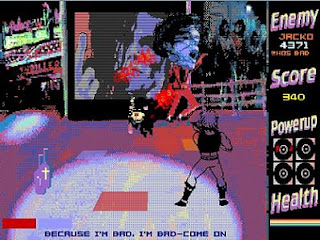 “An interesting hybrid of a game – shoot-’em-up with pop culture – that has a full audio/visual experience: music plays throughout while sound effects blast away. The gameplay is pretty simplistic and boredom may set in quickly.”
Category 3: Sequels That Weren’t
http://news.retroremakes.com/2009/02/2008-competition-results-3games-that-weren%e2%80%99t/
Kung Fu II
http://www.retroremakes.com/downloads/competitions/Category3/3kungfu2_garygasko1.zip 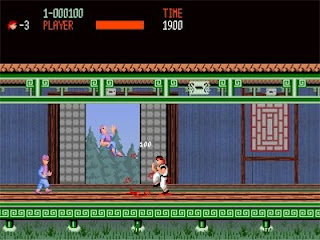 What we said (issue one):
“The gameplay is frustrating as [the arcade game] and not just because it’s difficult, but also because it involves as much luck as skill. The graphics are okay and the sound effects are reasonable. It’s certainly a challenge, but the repetitive and daunting action may be too much for some.”
Category 4: A Game For Helen
http://news.retroremakes.com/2009/02/2008-competition-results-4a-game-for-helen/
The Factory
http://www.retroremakes.com/downloads/competitions/Category4/4TheFactory_hockings3.zip 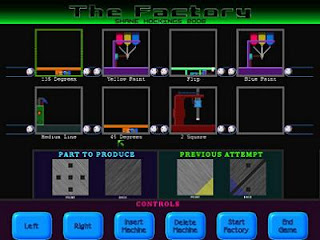 What we think:
“A great little puzzle game in a similar mould to Jonathan Cauldwell’s upcoming The Factory.” 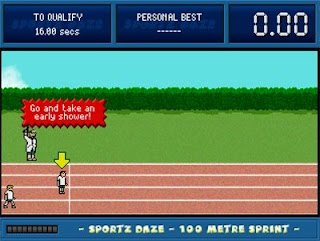 What we think:
“If you enjoyed playing classic games like Skool Daze and breaking your joystick with the likes of the waggle-tastic Hypersports, then this mash-up is right up your way.”

Category 6: We Like It Retro
http://news.retroremakes.com/2009/03/2008-competition-results-6we-like-it-retro/
Spare A Thought For The Little Guy
http://www.retroremakes.com/downloads/competitions/Category6/6SpareaThoughtfortheLittleGuy_SaulCross2.zip.zip 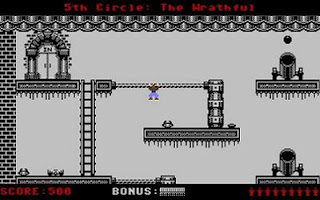 What we think:
“A good old fashioned platformer full of nice C64/Speccy hybrid style graphics.”
So well done to everyone and commiserations to the runners up. So many games that were, unfortunately, not completed in time for the deadline.